My recently completed dissertation, “The Life and Afterlife of Anna Katharina Emmerick: Re-imagining Catholicism in Modern Germany,” concerns the life and subsequent cult of a Westphalian woman discovered to exhibit stigmata during the Napoleonic occupation and secularization of German Europe. Emmerick’s wounds and ecstatic visions stirred controversy across Europe and the United States, becoming symbols manipulated in debates over the boundary between religion and

superstition, natural and supernatural. Her life thus provides an entrée into the state of German Catholicism at the moment of its supposed transition from Enlightenment austerity to post-Revolutionary fervor. Her afterlife in the popular imagination, furthermore, can serve as a red thread through the labyrinth of German Catholic culture. From the bestselling publications of her Passion visions by Romantic poet Clemens Brentano, to the 21st-century reiteration of these visions in Mel Gibson’s The Passion of the Christ, from the pious veneration of her grave by German villagers to her beatification by John Paul II, Emmerick has remained a public touchstone.

My book manuscript will greatly expand the scope of my dissertation, which focused primarily on Emmerick’s lifetime. By examining the twists and turns of her long afterlife up to the present day, it will reveal how Catholics have continually sustained and re-imagined their inherited faith traditions to meet the evolving challenges they faced as modern Germans; to determine who was able to participate in this process; and to track how this changed over time. Taking into account the interplay between the conditions that made possible modern “imagined communities” with the deep history of the Church’s ever-evolving tradition, it will explore how generations of German Catholics have fashioned a usable past from their religious heritage to assert belonging and to address their present-day needs and desires.

My second project, “Germans and the Holy Land, 1848-1948,” will interweave three strands of German history that scholars usually separate: the religious imaginations of Catholics, Protestants, and Jews. Specifically, it will explore how modern Germans of all faiths constructed and laid claim to the “Holy Land.”  As Germans, members of each of these faith communities operated within a common context, including the discoveries of German archaeologists and biblical scholars; the development of German Baedeker guides to aid pilgrim-tourists; and the work of German cartographers, defining the “Holy Land” by fixing it in space. New technologies allowed more Germans than ever before to experience these sacred places, including the ever-wider dissemination of print media, developments in photography, and new railway and seafaring networks to the region.

This project will compare how German Jews and Christians appropriated these shared technologies, ideas, and images to develop distinctly modern visions of the Holy Land, and how these visions shaped each community’s efforts to worship, study, and settle in the region. It will also examine how German politics, from the imperialist ambitions of the Kaiserreich to the anti-Semitic policies and warfare of the Third Reich, shaped and shipwrecked these religious projects.

In addition to these more traditional projects, I am laying the groundwork for a large, ongoing digital humanities project on modern sainthood. This project, a searchable online database and encyclopedia of Catholic saints, will bring together scattered and often inaccessible information for researchers, students, and worshipers alike.

Currently, it is nearly impossible to say anything with certainty about the broad trends of sainthood as a whole, and how they have changed over time.  There are two reasons for this. First, the scope of the subject is too vast to easily translate into manageable data. The closest thing we possess to an official list of all saints is the Martyrologium Romanum (MR, Roman Martyrlology). It lists a “great cloud of witnesses” indeed –  somewhere

between 7-10,000 saints, blesseds, and venerable persons from over 2,000 years of history. Second, the data is not only overwhelming but nearly inaccessible. Copies of the MR are hard to come by, and vernacular translations (rather than Latin) are woefully out-of-date. (The latest edition of the MR is from 2005. The last official English translation is from 1798.)

Imagine, however, if it were possible to harness both the “big data” and the individual view of sainthood. What if someone could identify all the saints that came from cities with populations larger than 50,000; or how many female versus male saints were canonized during a particular era; or which saints allegedly had stigmata, arranged in a list or dotted on a map? What if typing in the name of a saint in a search bar brought up not only a biography, but pictures and links to churches named after him or her, a map showing relic locations and pilgrimage sites, and a comments section where visitors have asked the saint for prayers? These are the various kinds of information I plan to include in the yet-to-be-named website for this project.

I have two research projects I am planning to turn into conference presentations and/or articles sometime within the next two years. First: in my dissertation research, I came upon a series of sources dealing with German Catholics using Emmerick’s mystical visions to “discover” new 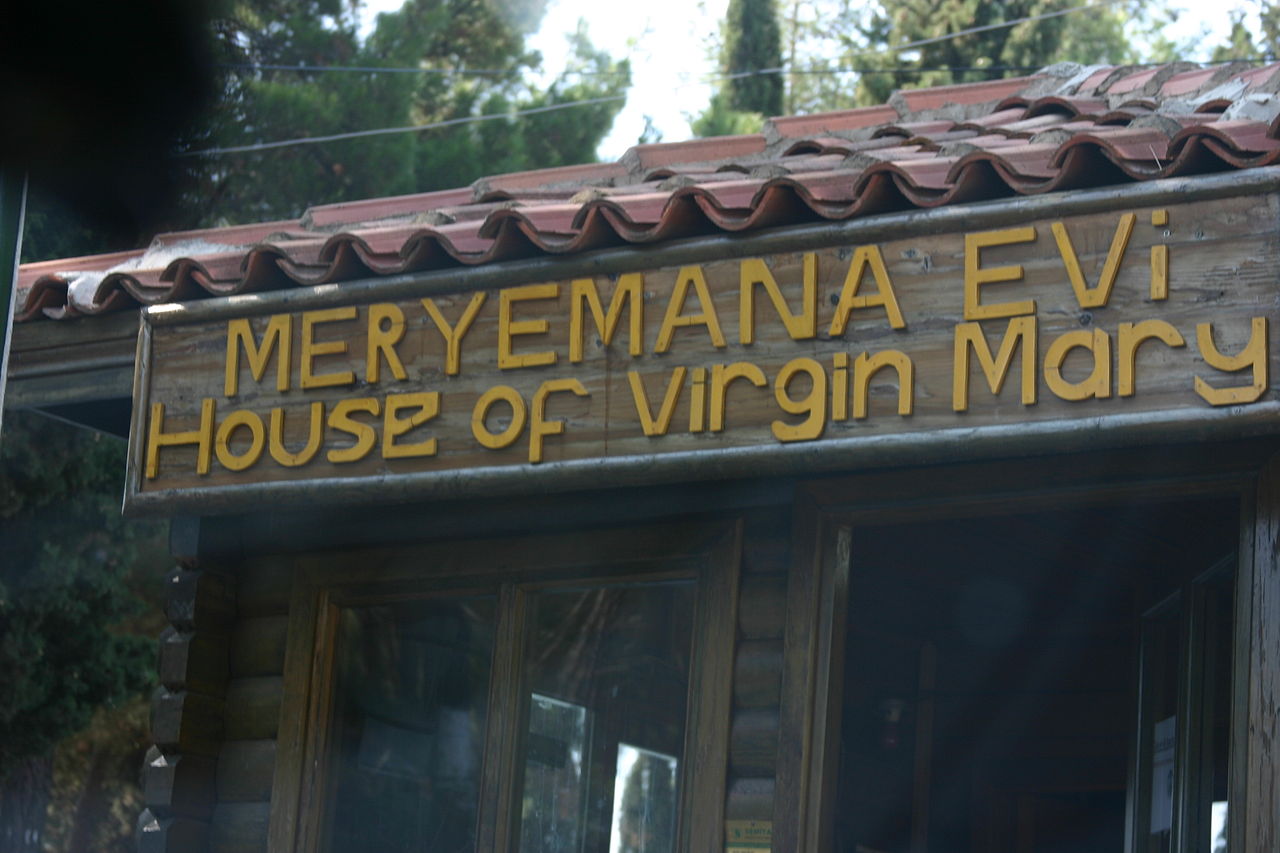 sacred sites in the Holy Land. The most famous of these was “Mary’s House” outside Ephesus, Turkey, which remains a pilgrim site today.  A number of German biblical scholars and archaeologists took the time to refute these claims regarding “Mary’s House” and other sites in print. As I have decided not to use this material extensively in the final form of my dissertation, I am planning to write an article about this subject, which will feed directly into my second book as described above.

Secondly: I recently learned that there was a fairly extensive network of German POW camps throughout Idaho, my home state, from 1942-46. Having done some preliminary groundwork, it appears that there is a significant body of sources relating to this camps, from German-language newspapers published by the prisoners to oral histories of Idahoans who contracted with the government for these POWs to help work their farms. From what I gather, many Idahoans complained to the government that the German prisoners were treated too well. Many of the POWs, after returning to Germany, emigrated to the US and and returned to Idaho.

On the one hand, this story strikes me as a forgotten chapter in the history of U.S. detention camps, which could be interestingly juxtaposed with the contemporaneous  internment of Japanese Americans, as well as camps for emigrants and POWs today. On the other hand, however, I think this story is also a German one: a story of how the formation of Germans’ postwar ideas about America did not derive from “doughboys” alone, but also from civilians left behind to harvest potatoes and sugar beets. It is hard to say more about the scholarly implications of this topic without further research, but it strikes me in any case as a forgotten history on a regional, national, and transnational level, and one that is worth recovering.